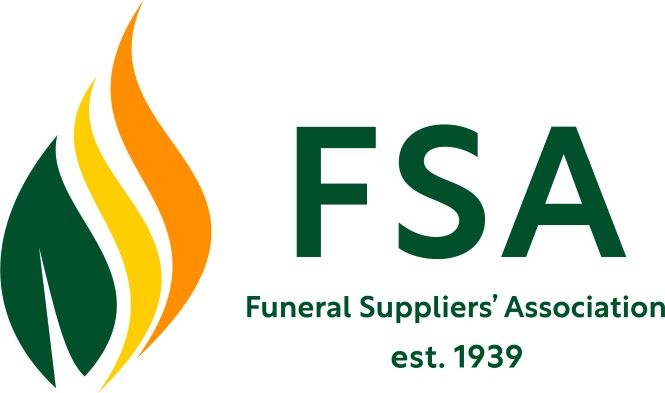 At a meeting of the FFMA membership held recently it was unanimously decided to rebrand the FFMA to the FUNERAL SUPPLIERS’ ASSOCIATION although we shall be retaining the FFMA as a self interest group for coffin manufacturers and the Coffin Accreditation Programme.

Formed some 80 plus years ago the FFMA has always been seen as a trade body for coffin manufacturers. However, over the past four years membership has grown and now represents a wide range of providers of services to the funeral industry.

Chief Executive Alun Tucker says ‘The name Funeral Suppliers’ Association will be all encompassing of these members and will hopefully encourage others to join.’

Why the growth? The FFMA seen a leading trade association which represents its members on the Deceased Management Advisory Group and at the All Party Parliamentary Group on Funerals & Bereavement as well as having a higher profile through articles and advertising in the trade press.

The FFMA is recognised at Government level working with the Cabinet Office through the Pandemic where, at the outset little thought was given to how a funeral is delivered and the contribution made by those providing a necessary service but whose work goes unseen.

A full launch of the Funeral Suppliers’ Association will take place at the National Funeral Exhibition.

The FFMA will continue as a self interest group for coffin manufacturers to continue their work with the coffin accreditation scheme, however all will be members of the new association.