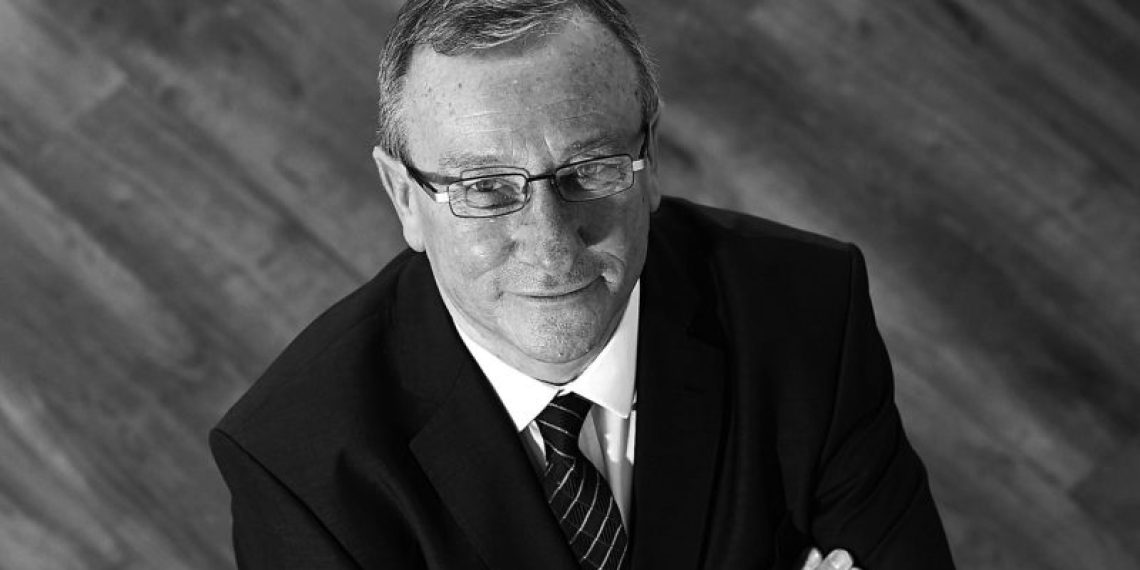 Alun Tucker has been appointed chief executive of the Funeral Furnishing Manufacturers’ Association (FFMA) and takes up post on Monday, 22 October.

The FFMA represents more than 50 nationwide businesses involved in the manufacture of coffins and caskets and other goods to the funeral profession.

In recent years, the organisation has developed a rigorous testing protocol which has resulted in the Coffin and Casket Certification scheme and provides reassurance that coffins are fit for purpose.

As chief executive of the FFMA, Alun will be responsible for the day-to-day running of the organisation, including managing its finances, administering the Coffin and Casket Certification scheme and keeping members up-to-date with the association’s work, to name but a few areas of focus.

A stalwart of the funeral world, he has been in funeral service since the age of 14 and attained his Diploma in Funeral Directing in 1981. Over the years, he has worked in management with a range of funeral businesses, including the Co-op and Essex-based H L Hawes and Son, which was acquired by independently-owned West and Coe, a company he continues to serve on a casual basis.

Alun is currently president of the National Society of Allied and Independent Funeral Directors and has been a member of the executive committee since 1998.

He is also keen to promote the next generation of funeral directors, having chaired the Independent Funeral Directors’ College between 2005 and 2008 and through his current role as company secretary at the British Institute of Funeral Directors.

“I’m delighted to have been given the opportunity to lead the FFMA. The funeral profession is going through significant changes which are having an impact upon both those who care directly for bereaved families and those who supply the products they rely on to do the job.

“In the coming months, I look forward to working with the president of the FFMA and its executive board to develop a strategy which builds upon the good work done to date and facilitates the growth of the association in the future. We’ll look to strengthen partnerships with kindred associations to overcome the challenges wrought by change and help our members to identify and understand the opportunities it offers.”

“We’re extremely pleased to announce Alun’s appointment to this key position with the association. His track record and experience in the funeral profession are second to none and are certain to stand us in good stead strategically in the years ahead.

“A true gentleman, we’ve no doubt he’ll really enhance our member experience and develop those important relationships with other stakeholders within the funeral profession and beyond.”